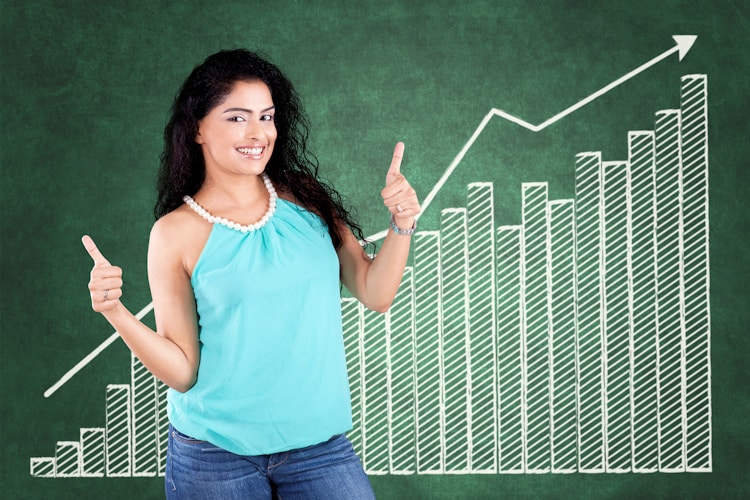 The idea of allocating a significant amount of cash for advertising to a market you don’t understand can be intimidating, but the following facts should help you see why marketing to the Hispanic community makes good business sense for your dealership.

Probably the most powerful piece of data about US Hispanics is that their purchasing power is continuing to grow rapidly. This is of incredible importance because that means they have more and are willing to spend, which is an important reason to invest in targeted Hispanic marketing. Let’s look at the facts:

Another thing a car dealer needs to understand is that the Hispanic community is growing faster than any other group in America.  In your community alone, the rate of growth might be rapidly changing without you even realizing it.  Again, let’s look at some facts:

As you know all too well, the lifetime value of a customer can be high for your dealership if you treat the customer well and keep them buying from you well into the future.  With a rapidly growing population that is much younger than the overall population, you have a group that you can build with over the years.  But, there is more!

If You Talk to the Culture, They Will Listen

Let’s look at a few more facts that should help convince you why you should be marketing to the Hispanic community in your area in Spanish:

There is more data, but suffice it to say that it is a good idea to use the Spanish language when you are marketing to the US Hispanic community and talk to their culture through the images you use, the slang you employ, and the environment you create in your dealership.  Make your dealership welcoming so that your ads land the shoppers in a place where they feel good, and your dealership will become the number one choice for Hispanic shoppers in your area.

An Undervalued and Loyal Community

Making matters more interesting is that US Hispanics have been hugely undervalued by dealerships and other  businesses.  Here’s a simple fact from 2019: While Hispanics comprised over 18% of the US population at that time, the average ad spend (for all business) that targeted them was only 3.6% of all spends.  And there’s been very little change since then.

Next, this undervalued community has high brand loyalty. A 2019 study by Customer.com found that US Hispanics are the most loyal of all ethnic groups.  While only 37% of the general population stick with a brand, 53% of Hispanics said they will stay with a company that is a good source for what they want.  Moreover, if you market to them in Spanish, they are even more likely to buy from you.

So, we know that the US Hispanic population is increasing rapidly.  We also know that their purchasing power (and middle class) is growing fast as well.  Finally, we know that they are loyal to brands that market to their community in Spanish.

Then why don’t most dealers market to them?  If you control your dealership’s ad spend, and you haven’t considered marketing to your local Hispanic community, do you still think that decision makes sense now?

Look at the graph above from Statista.com.  Really look at it and think about that spending power growth rate!  Again, think of that meteoric rise as a stock value.  Wouldn’t you want shares in that company!

So what’s holding you back?

As the Boy Scout Motto Says, “Be Prepared”

Simple truth: Marketing isn’t enough.  Before you start your marketing campaign, you need to prep your team.  Here are 4 simple rules to follow:

This stuff isn’t rocket science.  I know, because we do it and I didn’t take aerospace engineering.  Marketing to the Hispanic community around your dealership just makes sense.

Think of it this way: If you were living in a Spanish speaking country, were looking for a new car, only spoke English and a spattering of Spanish, and saw an ad from a car dealership in English, don’t you think you’d stop by to see what they have to offer?  And, if they greeted you in English, gave you a great experience, and then sold you that car you wanted, how would you feel?  Moreover, if one of your English speaking friends wanted a car, where would you send them?  This is simple business sense everyone.

Give us a call and we’ll help you outline what you need to do to get started!  Otherwise, best of success with your sales!