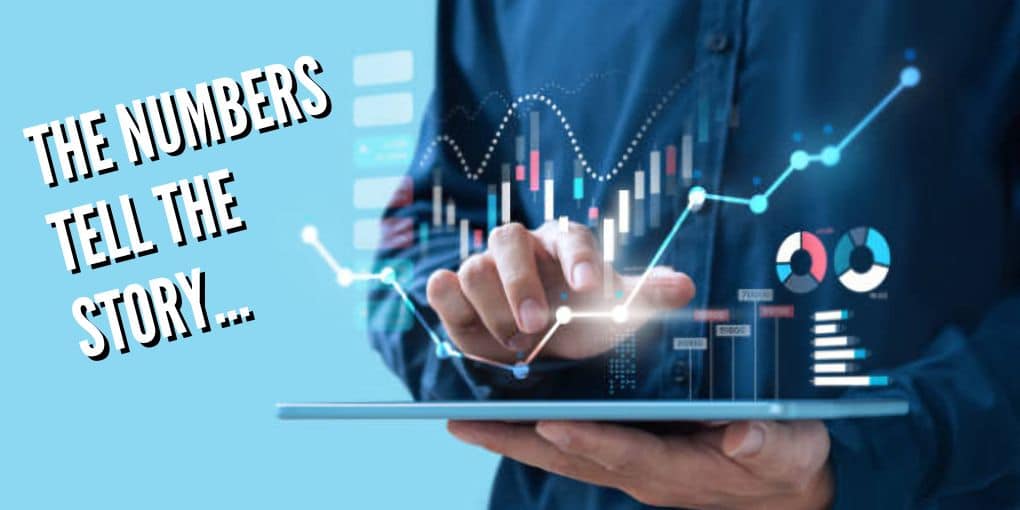 How Do You Measure Up?

Google measures everything, from your website’s Page Speed Score, to your SEO or Best Practices Score.  Why?  Because from Google’s point of view, all of your website data feeds their algorithm’s ability to rank you relative to your competitors.

Since understanding and manipulating data is the key to success online, it would serve you well to know important ranking factors that Google uses to rank you.

Let’s look at Google’s website ranking factors, and what each means:

How We Rank Dealer Websites

We wrote a tool called SurgeRecon that we use to measure individual dealers against their competitors for a whole range of KPIs (besides just Google ranking factors), but since I don’t know you or your dealership, we’re going to have fun and rank OEMs against each other (since our tool can do that too).  If, after reading this, you want an evaluation, contact me here or call me at 954.507.6468.

A page speed score refers to how quickly a user can see and interact with content.  There is a lot that goes into this calculation, but that explanation is close enough for simplicity’s sake.  As you may guess, mobile site speed is a LOT more important than desktop speed ,since most people browse by phone.  Over 80% of average car shoppers typically use their phones, while those in the Hispanic community are typically above 90%.

A couple of weeks ago, we ran a SurgeRecon mobile site speed report for over 35,000 dealers and then divided the list based on OEM franchises vs Independents.  Remember: These are Google’s numbers, not ours.  The results are not good, to put it mildly..

Looking at the table below, you can see that GM had the worst speed score at 15.6 while Independents walked away with the best score.

Admittedly, this list does not include all OEMs since we took the liberty to remove those OEMs who had a very small footprint.  That said, when you look at the results, you see some winners and losers (with Bentley as the top performing OEM and GM with the lowest score).

It’s not all bad news though. The average OEM speed has improved since a year ago.  Last year, the average site speed for OEM sites was around 13.

It’s interesting to note that Independent dealers are the fastest of the bunch.  The average speed for OEMs is 25, while the speed for Independents is twice as good at 51.3! 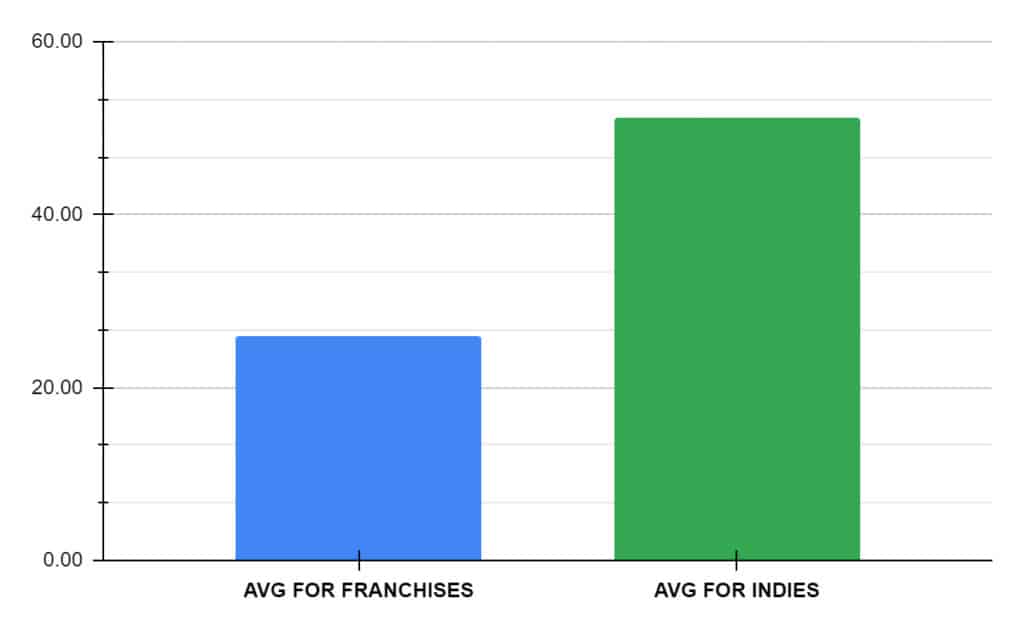 What’s causing this difference?  Why is Google’s algorithm seeing Independent sites as loading twice as fast on mobile devices?  If we had the time, we would have run a third party review to see all the stuff that is probably clogging up site speed, but since we’ve run such reports before, we can say that third party code is usually the cause of speed issues along with other load speed clogging items such as sliders.  We’ve also seen that Independents don’t use as many third party tools (particularly OEM-mandated tracking and analytics tools), thus have improved performance.

The bigger question is what can be done to minimize third party tools on sites, especially when we know that the more you have, the slower the load speed.  But I’ll leave that to another discussion in the future.

Google’s Speed Index Score measures how fast the contents of a page are visually displayed.  Based on data from Google, as page load time goes from 1 second to 6 seconds, the probability of a bounce increases over 100%.  Jump to 10 seconds, and you’re looking at 123%.  I wrote a whole article about this a few years ago with David Kane and Tom Kline, and the data is as relevant today as it was then.  Look at the graph below, we can see that OEM mobile websites take about twice as long to load as Independent sites.  Not good.

Despite the poor performance, however, there is good news in that load times have improved since we wrote our article 2 years ago.  The average speed index at that time was over 13 seconds.  There’s hope…

Who was highest and who was lowest?  Volvo happily pulled a score of 96.1.  That’s quite respectable.  BMW, on the other hand, scored an 82.1.

It is not hard to find out what might be undermining your SEO score.  Usually, you’ll find a myriad of small adjustments which can correct any performance issues.  You can probably get this information from your provider, or if you read the next paragraph, you’ll find out what you can do on your own. 😉

You can’t ignore Google no matter how much you might want to do so.  Google plays an outsized role in our world so we must work within their rules as well as the rules of simple reality, especially when it comes to device performance for our websites.  The data above shows us some website performance winners and losers, but it should also give us hope because we can identify what is hurting load times (for PageSpeed and Index Scores) and SEO performance.  We have that data and you can too if you use simple Google tools such as PageSpeed Insights (or contact us for help).

With all that said, there is more to the story.  Read about it here in Part 2 of our short four part series!