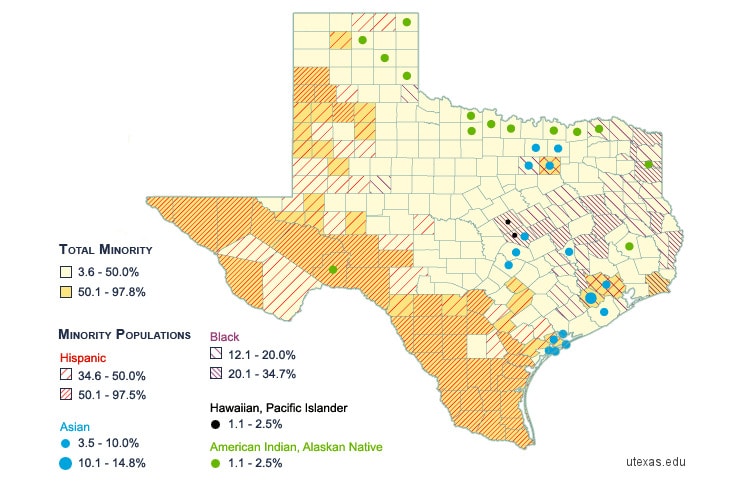 The Lone Star state of Texas is one big beastie not just because of its physical size, but the size of its Hispanic population.  According to Census data, Texas had 11.52 million Hispanics in 2019 making this the second largest state level Hispanic population in the US.

Dig a little deeper and you will find more facts that demonstrate the power of the Texas’s Hispanic population.  Let’s count five:

Facts speak for themselves, but they are useless of you don’t listen.  Let’s be clear: demographic shifts in populations are a big part of the human experience.  What states like Texas are experiencing is a major shift in population densities resulting in cases where the Hispanic population can often be a major part of a town, county, or city’s population.

The best business people I know adapt quickly to changing conditions.  So, if you fancy yourself to be a good business man or woman, and you run a dealership in Texas, but you don’t market to your local Hispanic community, then you should change gear and do so.  Of course, if you need help, we’re here for you!